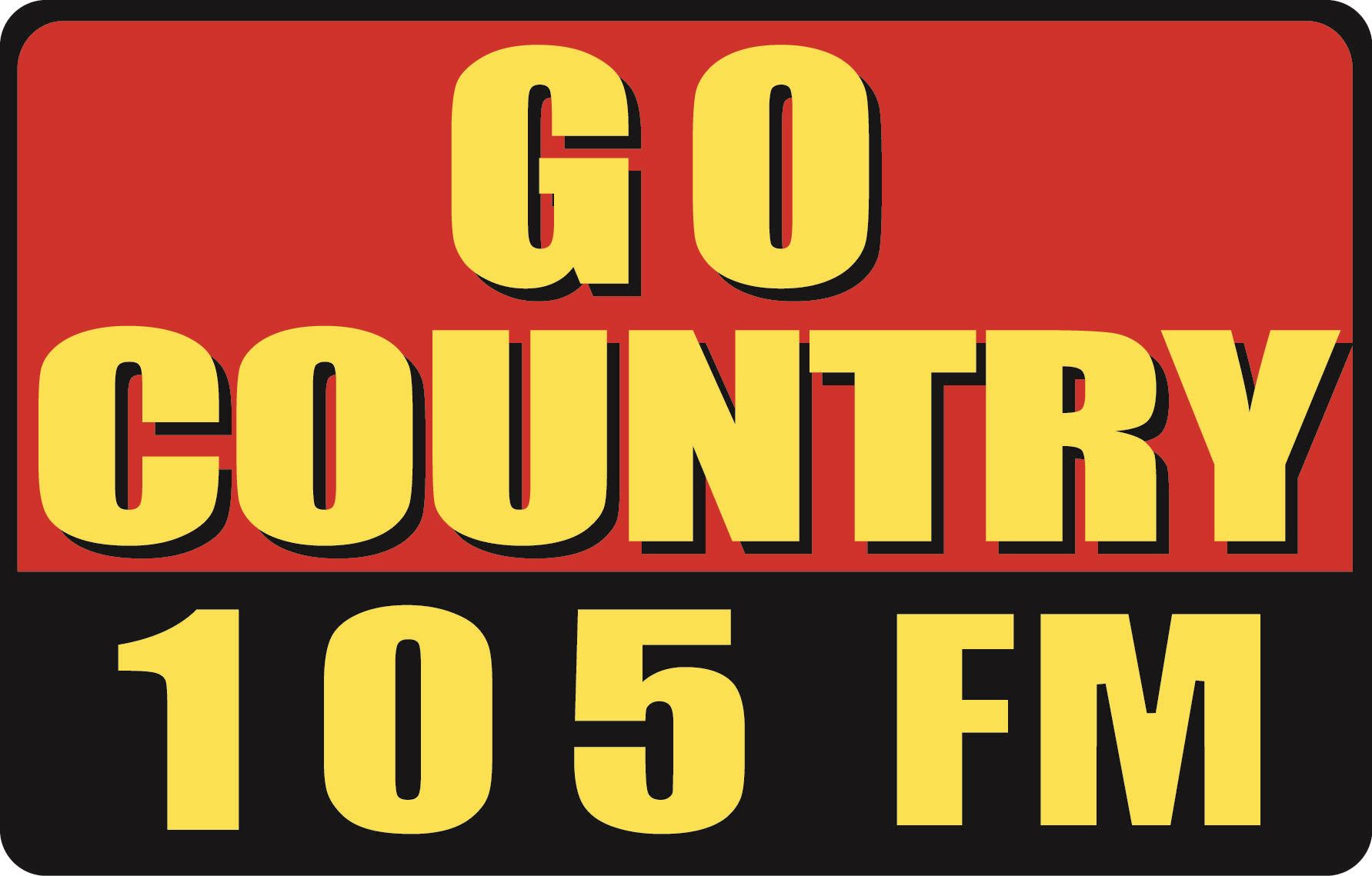 Visit the Go Country booth and meet radio host, Adam Bookbiner. He will also be hosting several of the contests throughout the event.

Adam Bookbinder is originally from Southern New Jersey right outside of Philadelphia and made the move out west to Los Angeles in 2002. He got his start in radio in NJ at his college’s radio station, WRRC, where he had his own show named, “Anything Goes.”

After an internship at a Philadelphia radio station, he got his first real job at Top 40 station WPST-Trenton, NJ/Philadelphia where he was morning show producer/guy on the street doing funny stunts (like getting shot with paintballs while live on the air) and eventually had his own on-air time slot, while also being the station’s Promotions Manager.

Once in Los Angeles, Adam worked for then CBS Radio for 14 years at 94.7 The WAVE and K-Earth 101, first in promotions then moving into the world of digital and social media. He also worked part-time on-air at KBBY in Ventura for five years. Adam came to Go Country 105 in 2017, where he is also Digital Director, and has never felt more at home.

Adam loves to cook, travel and animals just adore him.