Marine Corps Air Station (MCAS) Tustin was commissioned in 1942 and played a critical role in Navy and Marine aviation for over 50 years. In late 1991, the City of Tustin was selected as the Lead Agency, or Local Redevelopment Authority (LRA), and was charged with preparing the required reuse planning documents. On July 3, 1999, MCAS Tustin was officially closed, 57 years after the base and its iconic hangars arose from the farm fields of Orange County.

The City of Tustin has named the former base Tustin Legacy, honoring its military legacy but also looking forward to the legacy that people will enjoy for years to come. 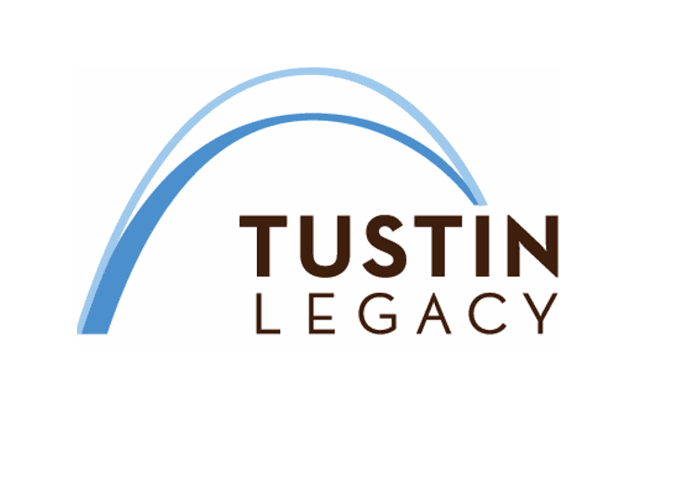