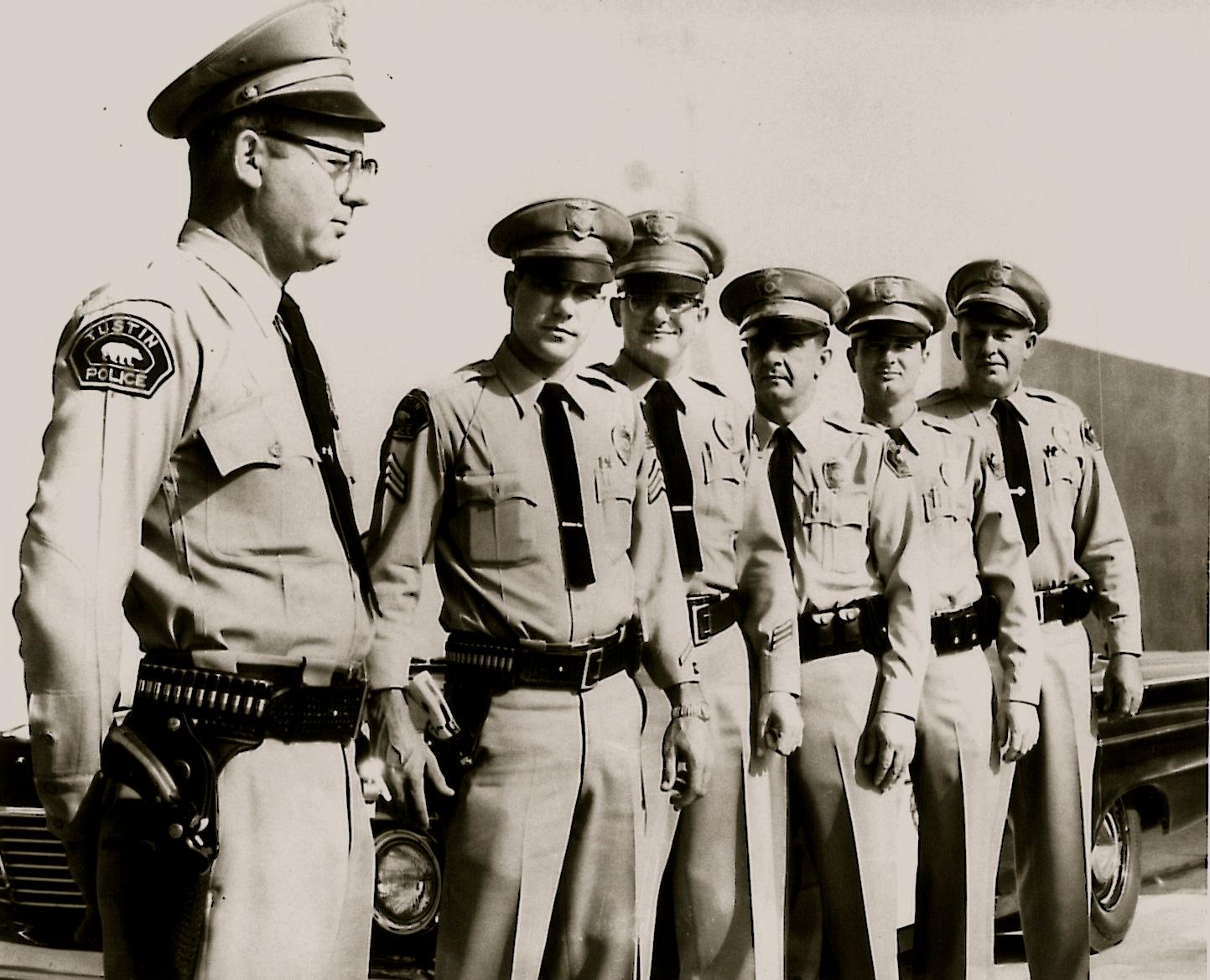 The Tustin Police Department was founded in 1928 and started with only one officer, John Stanton, who was hired to serve as "Street Superintendent." This title changed to "Chief of Police" two months later. With a salary of $45 a month, Chief Stanton was the sole Tustin officer for the next fourteen years. Chief Stanton had no official headquarters and handled calls for service from his home.

From this, the Tustin Police Department has grown to nearly 100 Sworn Police Officers and 55 Civilian Support Personnel. The Department patrols the City of Tustin, which is approximately 11.08 square miles with a population of almost 80,000.

The Tustin Police Department is committed to the "Community Governance policing philosophy and endeavors to improve the quality of life for those who visit, live, and work in the City of Tustin."