The first Europeans in Orange County came with the Portola Expedition in 1769. This expedition, which had two padres (including Father Juan Crespi) and a small contingent of the army, set out north to establish the string of missions throughout California. (Father Serra, who was in charge of this project, was not along on this expedition, remaining in San Diego to establish the mission there.)

A few years later, the early Spanish Grijalva scouting party (The Anza Expedition, 1776) identified the area from Santiago Creek to Red Hill as El Alisal, the Sycamore Grove. At that time, the land was dotted with massive, white-barked sycamore trees. It is of some note that three of the massive trees still exist, although today they are on private property.

The American Indians living in the region when the Spanish first arrived spoke a dialect of the Shoshone language. 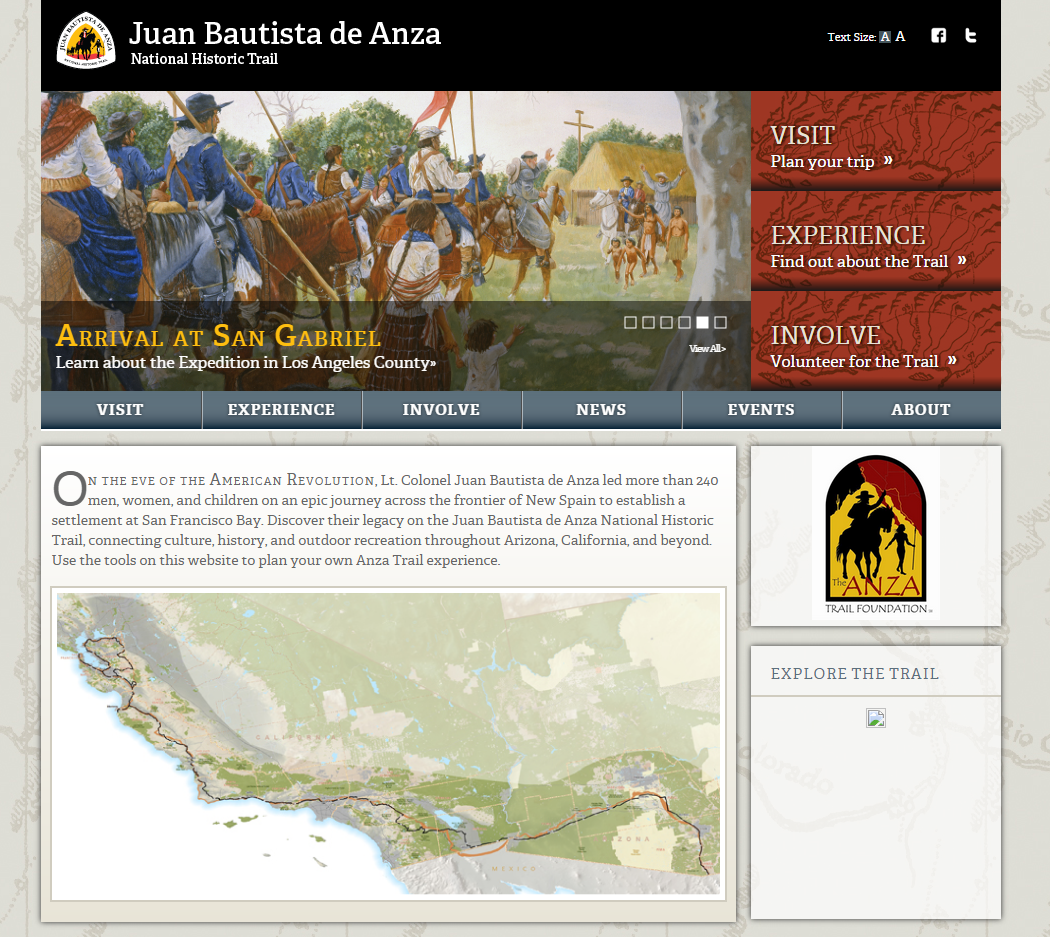 Much of Native American culture is only today being pieced together from archeological studies in the area. However, it is known that there had been an Indian village or gathering place around Red Hill.

Although the Native Americans of that time were nomadic, when the Spanish came, they were according to which mission district they were in at the time and turned them from fishermen and harvesters of seasonal nuts and berries into farm workers. Native Americans who lived in what is today the Tustin area were called the Gabrielino Indians, for they were under the jurisdiction of the San Gabriel Mission. They were considered, according to the European standards of the time, to be somewhat more sophisticated than the Juanenos Indians, who were under the jurisdiction of the San Juan Capistrano Mission.

The reason trees grew here was the same one which attracted Native Americans and then the early settlers - the availability of a dependable water supply, some of it from natural artesian wells that flowed from the ground. The water certainly attracted Juan Pablo Grijalva, who, in 1810, received a grant to use it for ranching. Over the next generations, the land was divided between family members.

In 1868, when a dispute within the family over ownership could not be resolved, the land was partitioned to be sold.

Columbus Tustin, a Northern California carriage maker, and his partner Nelson Stafford purchased 1,300 acres of what had been the Rancho Santiago de Santa Ana for the price of one dollar and fifty cents per acre. Mr. Tustin attempted to create Tustin City, but sales of homesites were slow, and in the early 1870s he ended up giving free lots to anyone who would build a home.

In 1877, Tustin lost out to Santa Ana as the Southern terminus of the Southern Pacific Railroad, and Columbus Tustin died in 1883, a bitterly disappointed man. Nonetheless, with the abundance of water, the community named after him gradually became established as an agricultural center. 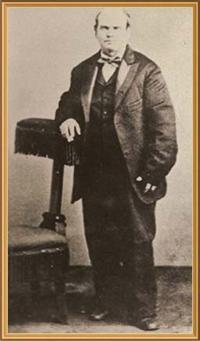 By the 1880s there were three churches, a fifty-room hotel, a bank, and a horse-drawn tallyho (trolley line) which connected Tustin to Santa Ana. By the turn of the century, groves of apricots and walnuts were gradually being replaced by the more profitable Valencia oranges.

Tustin’s reputation as an area leader in education was begun at this time, with a public school led by educator John Zeke Zeilian. By September 21, 1927, the population topped 900, and the voters elected to incorporate.

During World War 2, three military bases were established in nearby bean fields and unincorporated areas in proximity to Tustin: the Santa Ana Army Air Base, the El Toro Marine Corps Air Station, and the navy’s Lighter-Than-Air Base (where the huge hangers housed coast-patrolling blimps). 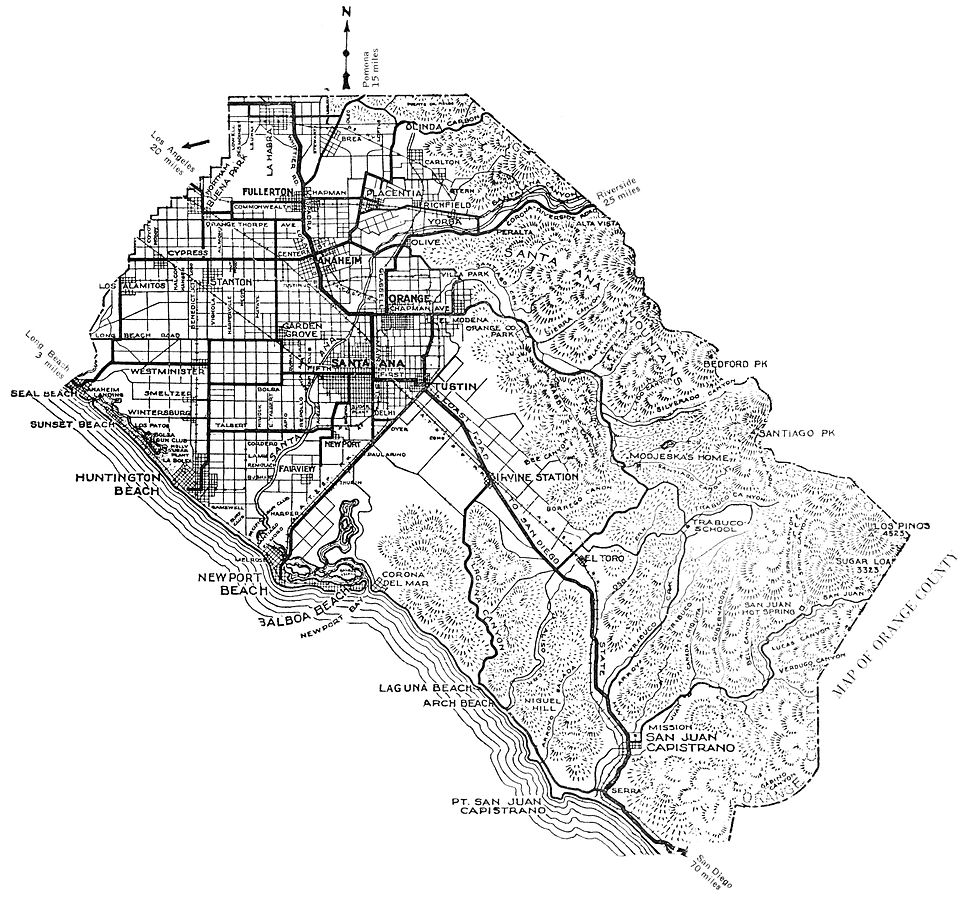 In the 1950s, Tustin's growth began in earnest. Freeways, quality schools, and post-war industries attracted thousands of people. The orchards were developed by builders and by 1970 the population had jumped to 32,000.

Growth was a painful process as houses replaced orange groves. Old-timers and newcomers alike had to adapt to each other, cope with new problems and situations, and expand facilities to handle increased patronage. And so tract after tract replaced grove after grove.

With all the development, the next step was annexations to the City. Annexation became the major issue during the period from 1955 to 1965. One of the early annexations to the city was the Tustin Union High School campus. Although the school was built in 1921, it remained outside the city limits until annexation in 1957.

The Marine Corps Air Station was annexed to Tustin, adding 2,076 acres to the city. A few years later a total of 2,257 acres that had been in the Irvine Ranch agricultural preserve were annexed and has been developed as Tustin Ranch.